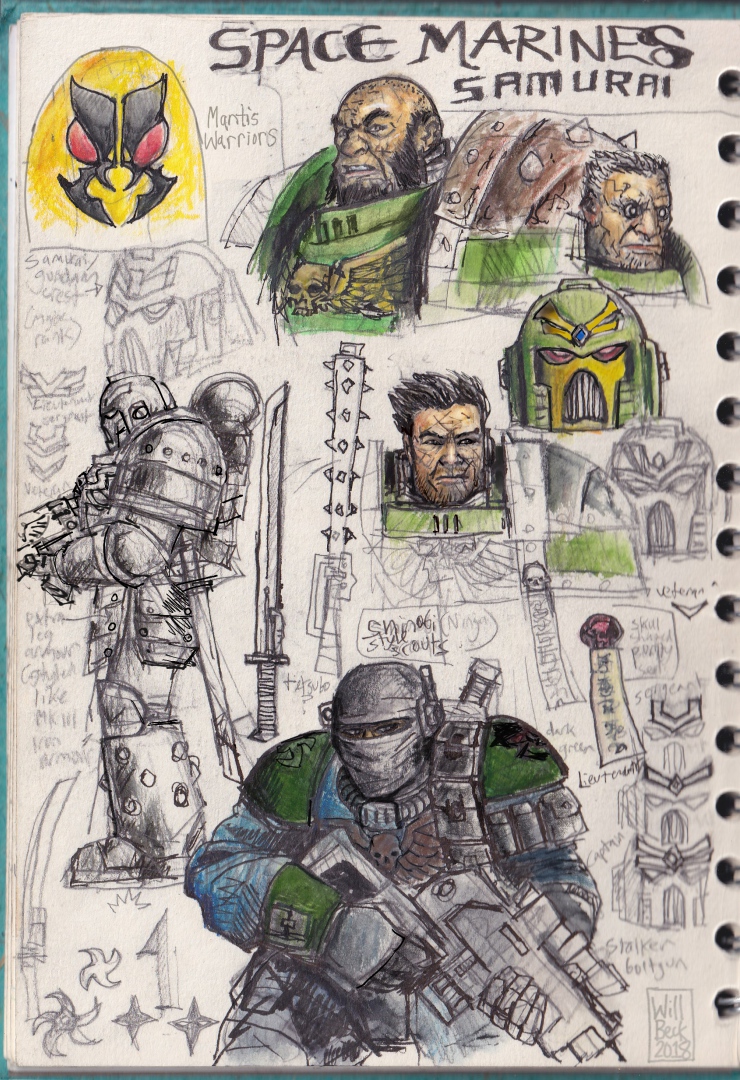 Well that was a long break from website posts. I had to upgrade my website package to continue to use WordPress which cost me some hard earned cash!

OK, back to my sketchbook again. These are some ideas I had a year or so ago, when I heard that MaxFactory in Japan were partnering with GW to produce some push-fit Space Marines. I thought it might be cool to produce a couple of Samurai-themed Space Marines, that didn’t just look like Space Marine Samurai cosplayers. As the Mantis Warriors Chapter (ignore this bit if you’re not into Games Workshop) that sided with the Astral Claws in the Badab War (link below) had a slightly oriental theme I thought it would be fun if I sketched some Space Marines with some subtle Japanese Samurai themed elements.

Here I’ve taken the old rank designation symbols from way back (they used to be displayed on the forehead of the helmet) and changed it to reflect a Samurai’s helmet and also a bit like the head crest on a Gundam robot suit. They would be sculpted on the armour/miniature. I’ve also chosen to add some parts of older Marks of power armour to add a bit of a rugged Samurai look to their style. The power sword too is more like a katana and there’s a Shinobi/Ninja Space Marine scout which I think is a cool idea. 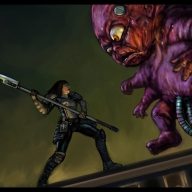 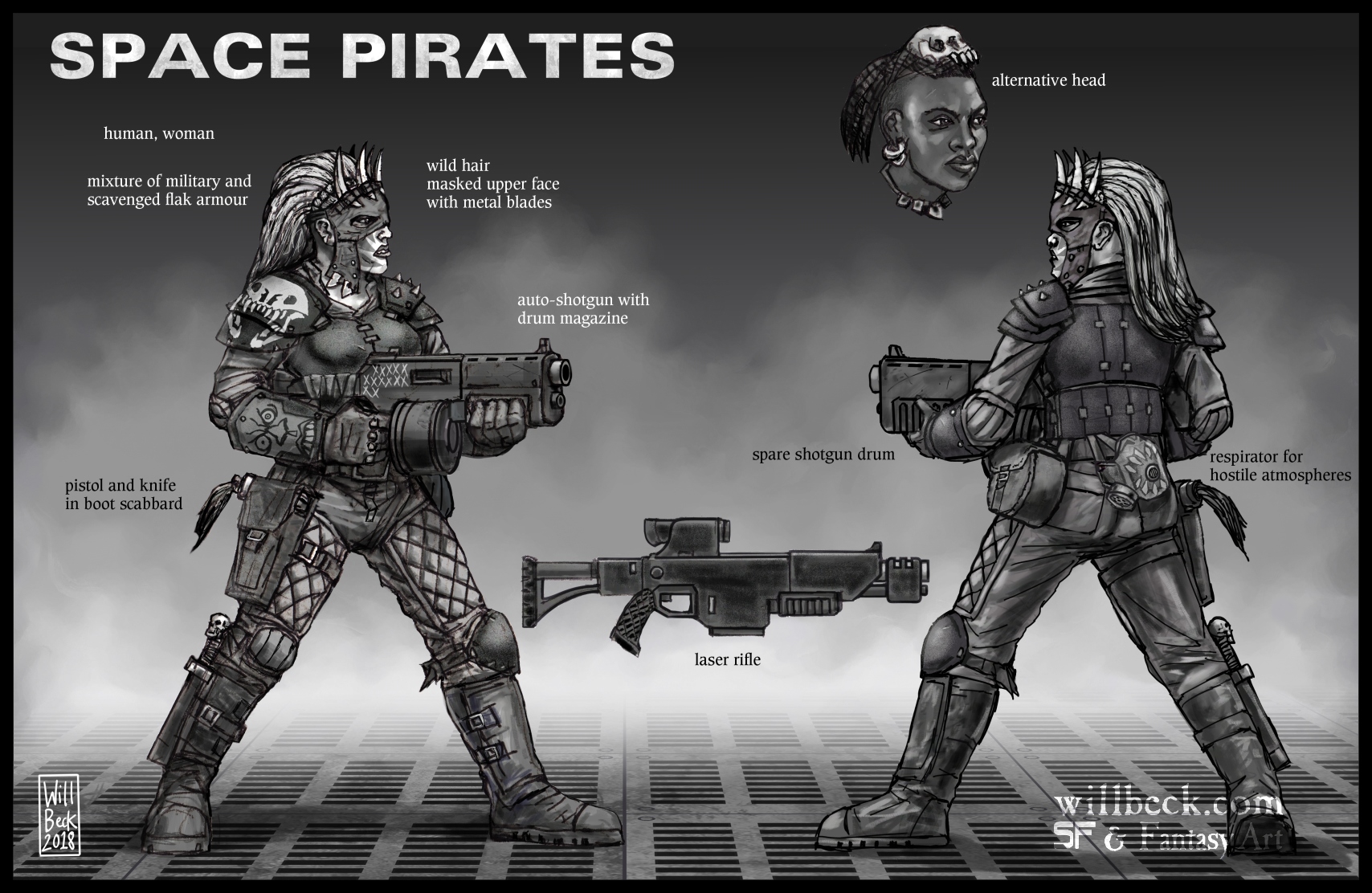