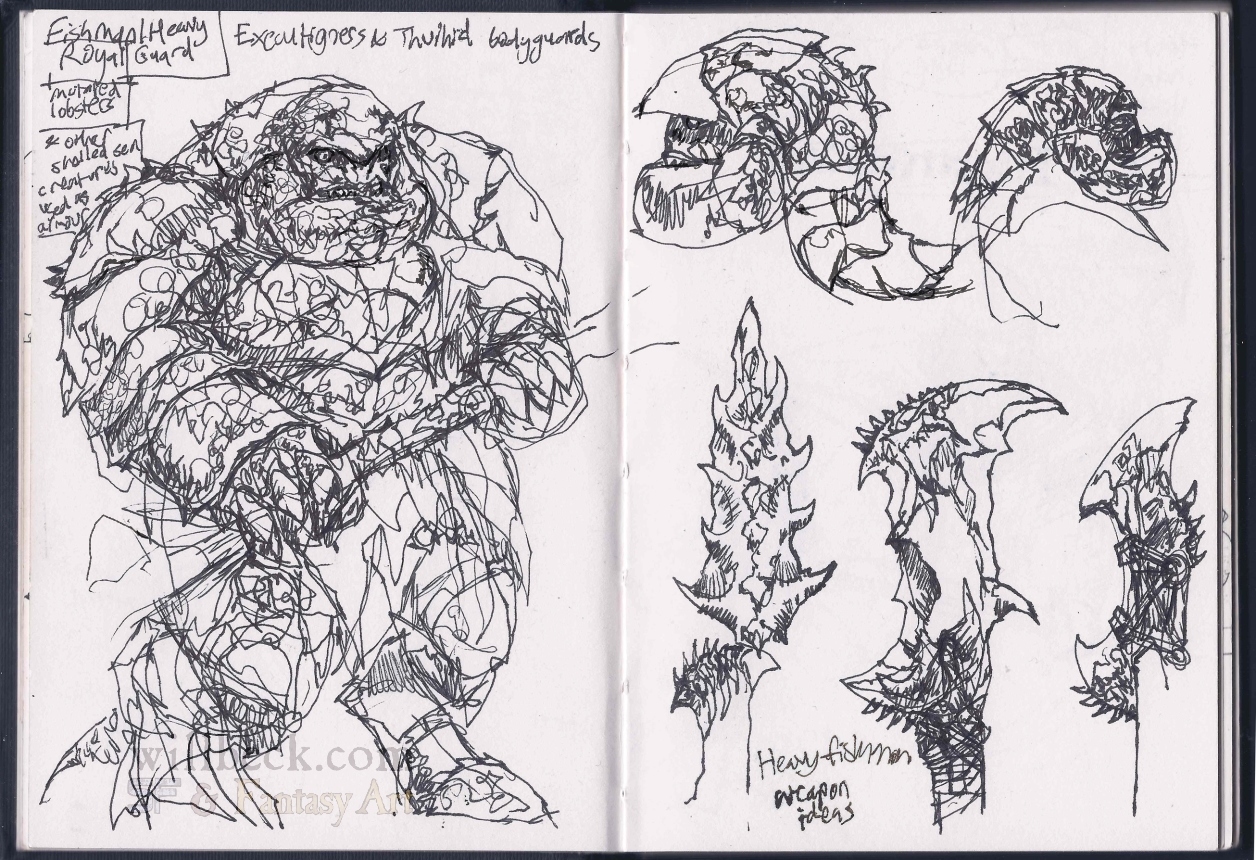 Here are a few sketches from my A6 sketchbook which I use when travelling by train or bus. The first are ideas I had for my Icthyss (fish-man) elite body guards and executioners. Their armour
is made from crustaceans that have been thaumaturgically-modified to be tougher (by their Thulhid masters). I realise they are literally lobster-tailed pot helmets but I like that!
Lobster-tailed pot helmet on Wikipedia
The weapons are fearsome two handed bladed weapons (similarly created from mutant sea creatures) vaguely like the one the Ottoman executioner wields in Terry Gilliam’s The Adventures of Baron Munchausen (1988).
The Adventures of Baron Munchausen on Wikipedia
More on these creatures soon! 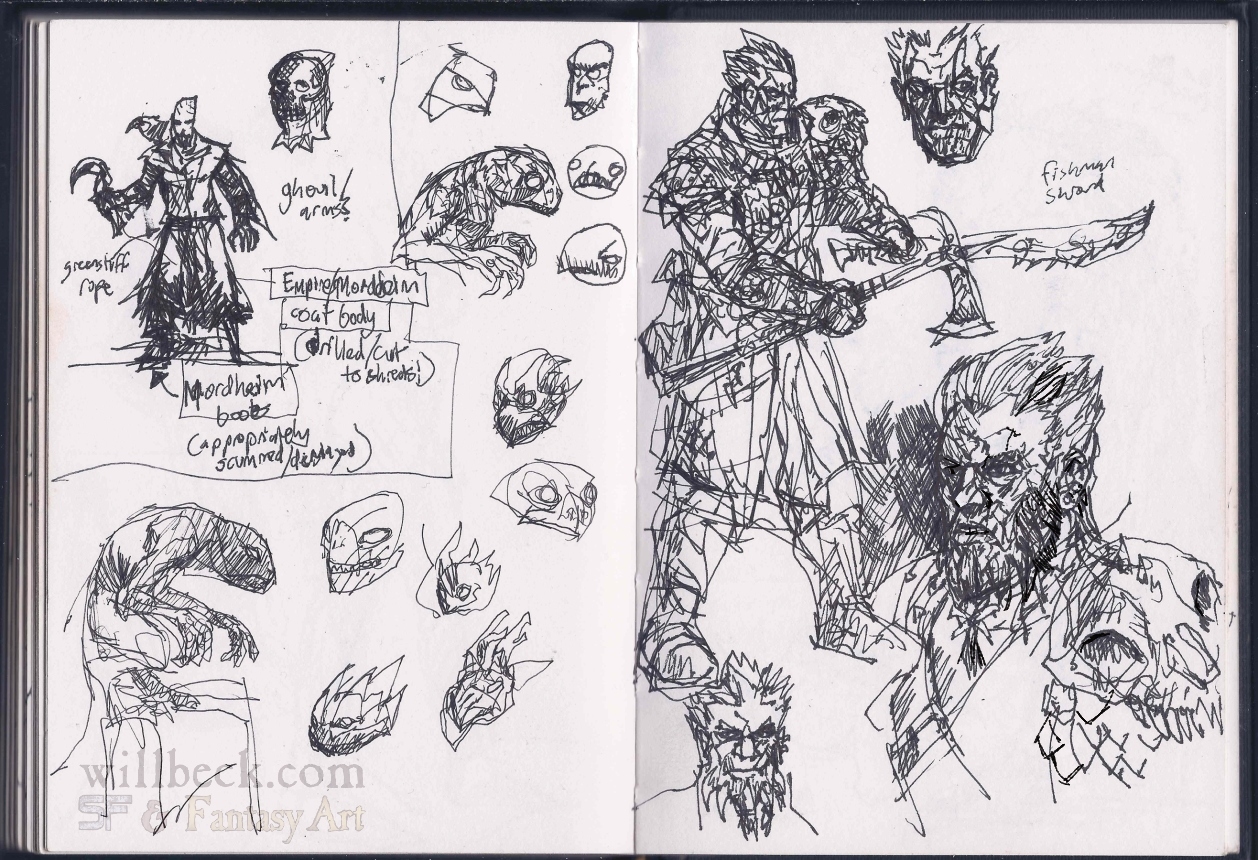 Next I’ve got an idea for a scarecrow miniature to lead a unit of zombies or skeletons, doodles of a wizard’s familiar (sort of a gecko/newt creature) and on the opposite page are some sketches of a Sunken World character, my Sea Ranger character I was working on. (Sea ranger sketches) 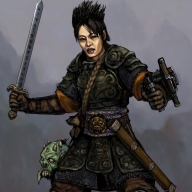 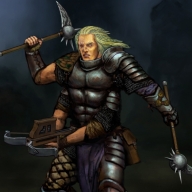 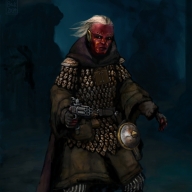 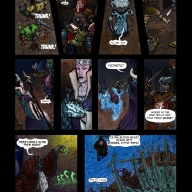 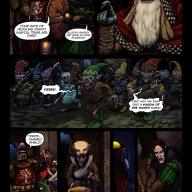 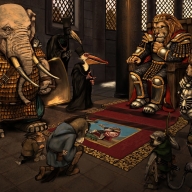 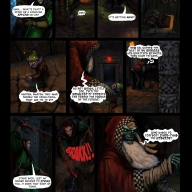